Cybersecurity prepares businesses for when (not if) a cyberattack will happen 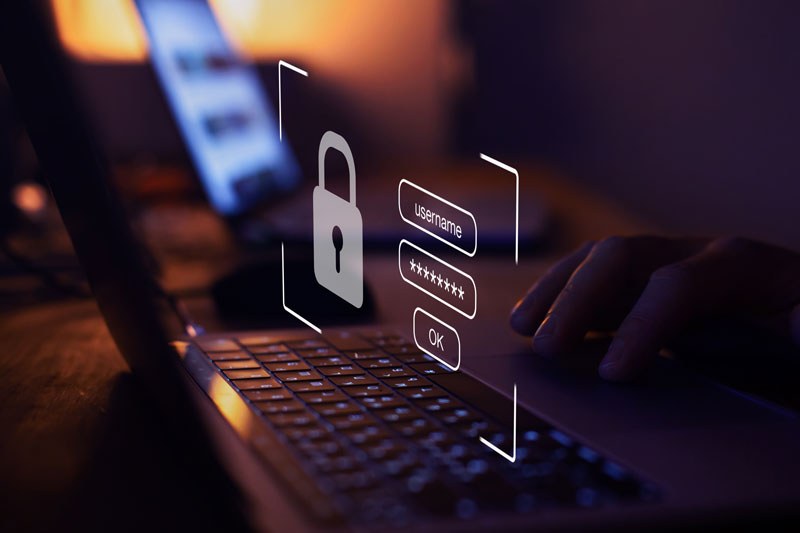 They are like neighborhood burglars who go driveway to driveway pulling on door handles, hoping to find an unlocked vehicle. They may only gain entry to one in 100 cars, but that still means they were successful. Vehicle owners can prevent many burglaries simply by removing all valuables from sight and locking their car doors. It doesn’t guarantee you won’t be burglarized, but criminals want the quickest path to their target.

It’s the same for cybercriminals. The easiest way to “lock the door” on technology is employing multi-factor authentication. This security measure requires users to present at least two pieces of evidence before gaining access to a server, device, database or software program. A cybercriminal who has obtained a user’s login and password, for example, would still need to have access to that person’s unlocked cell phone or email to obtain a time-sensitive verification code.

Businesses often require multi-factor authentication for employees to remotely tap into the network, virtually locking out cybercriminals. Why don’t people implement that extra security step at home? Because it’s an extra step, and many people wrongly believe they aren’t a target of hackers because they don’t own businesses or have seven-figure bank accounts.

Hackers cast their net to thousands, even millions, hoping for a bite. These cybercriminals don’t know, and don’t care, if you have $1 in your savings account or $1 million. You’re just a nameless, faceless victim to them. They really don’t know anything about you unless you tell them.

Beyond Wi-Fi, computers and smartphones, today’s American home is a wired and wireless wonder. Security cameras, A/C systems, appliances, televisions, lighting, garage doors and even bathroom showers can all be controlled through smartphone apps.

Home security is only as strong as the weakest link. Many adults use their personal computers, laptops and cell phones to access work email or complete job-related assignments. In many cases, children use those same devices to play games, watch videos and search the internet.

Everyone in the home, even children, plays a role in digital security. Dinner table conversation can focus on these three areas:

Cybercriminals are continuously trying to hack into data. Imagine a line of burglars walking through the neighborhood and pulling on every door handle. If they don’t gain access, they’ll simply move to the next one. At some point, though, a cybercriminal may gain access. How will you withstand the breach?

Businesses that are proactive with digital security often use IT consultants to protect against cybercriminals. As a result, they can thwart most hacking attempts.

At home, we use smartphones, tablets and computers to make banking transactions, reallocate financial investments, pay bills, make e-commerce purchases, update medical records, post on social media and much more. Cybercriminals are prowling. Lock the digital door and hide your valuables, and they’ll likely move to an easier target.

Would your business benefit from the expertise of a technology consultant? Contact us to schedule a consultation! Complete our online form, drop us an email, at info@CRSTC.com, or give us a call, 239-542-8450. 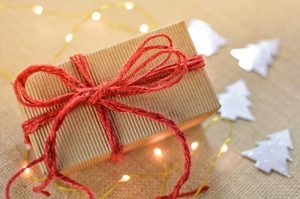 Tech gifts top the wish list for many Americans this […] 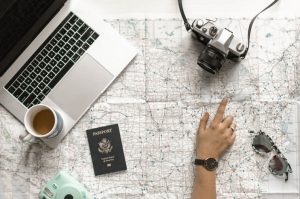 Tech Bytes: Tips to protect connected devices from a cyberattack

A cyberattack can happen to anyone, anytime, anywhere. Cyberhackers target […] 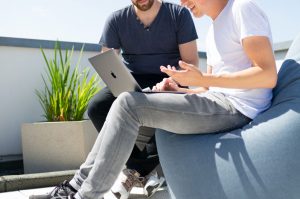 The pandemic reinforced the importance of good hygiene practices to […]